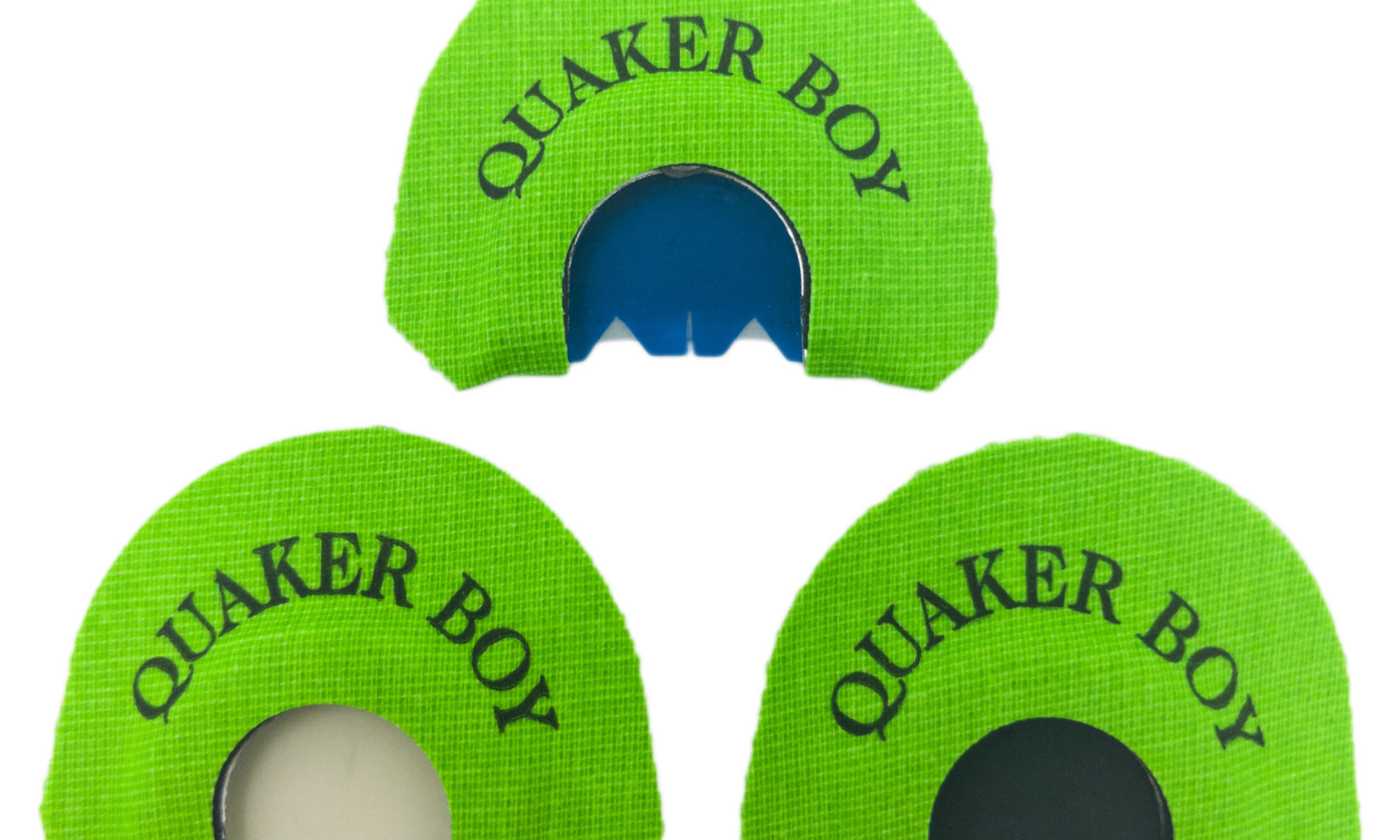 In stock (can be backordered)

There are no reviews yet.

This site uses Akismet to reduce spam. Learn how your comment data is processed.

Please be sure to call ahead to make sure someone will be able to be in the store to accommodate at your convenience.